That ad campaign that we aren’t likely to forget 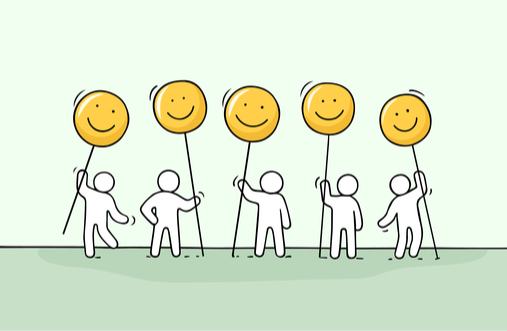 It is all about making a connection with the audience when it comes to ad campaigns. Brands that connect are the brands that win our hearts.

Last year, there was one such campaign by the Ad Council and R/GA that threw light on how quick we all are in judging each other, and the video spread like wildfire.

Whether we like to admit it or not, cultural stereotypes have victimized many of us. We are conditioned in a particular way, and even if we are open-minded, a few things that are out of cliché bother us, and we are quick to judge, leading to bias against and hatred towards people.

The ad campaign –Love has no labels

It all began in Santa Monica in California on Valentine’s Day, the most romantic day of the year. A gigantic X-ray scene was set up in public. The Ad Council and R/GA then got in touch with people of various abilities, genders, sexual orientations, et cetera, encouraging them to do a little dance behind the screen.

What did people see? Two skeletons reveling in the joy of love. They knew not who they were, what gender or ethnicity they belonged to, or whether they had a few mental or physical issues. All they saw was love and they “mentally filled the blanks.”

When the skeletons jumped out from behind the screen, people were surprised or, if we could daresay, awe-struck.

The companies then uploaded the video of this little campaign on various social platforms. Soon enough, it was a global hit. Within merely 3 weeks of being uploaded, it became the second most viewed PSA ever. It has more than 1.5 billion media impressions and 160 million combined views.

So, how did this campaign take away the hearts of millions?

The companies got the main thing right: connection. Love is something we all feel, want, and understand. Capitalizing on this simple fact to establish a very strong point was, despite seeming simple, a stroke of brilliance.

Involving commoners like you and me was another genius move. After all, great campaigns are for the people and by the people!

Is there an ad campaign that has impacted you similarly? We’d love to know!